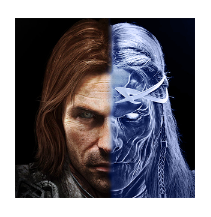 Probably Warner Bros is the only company which has the earned the fame in both films and games production.  They have given us many world famous movies and games. Recently they have introduced their new role-playing game Middle-earth: Shadow of War. A pure role-playing product contains all the elements of popular games. Tailon is the key … Read more